The last displaced of Tskaltubo 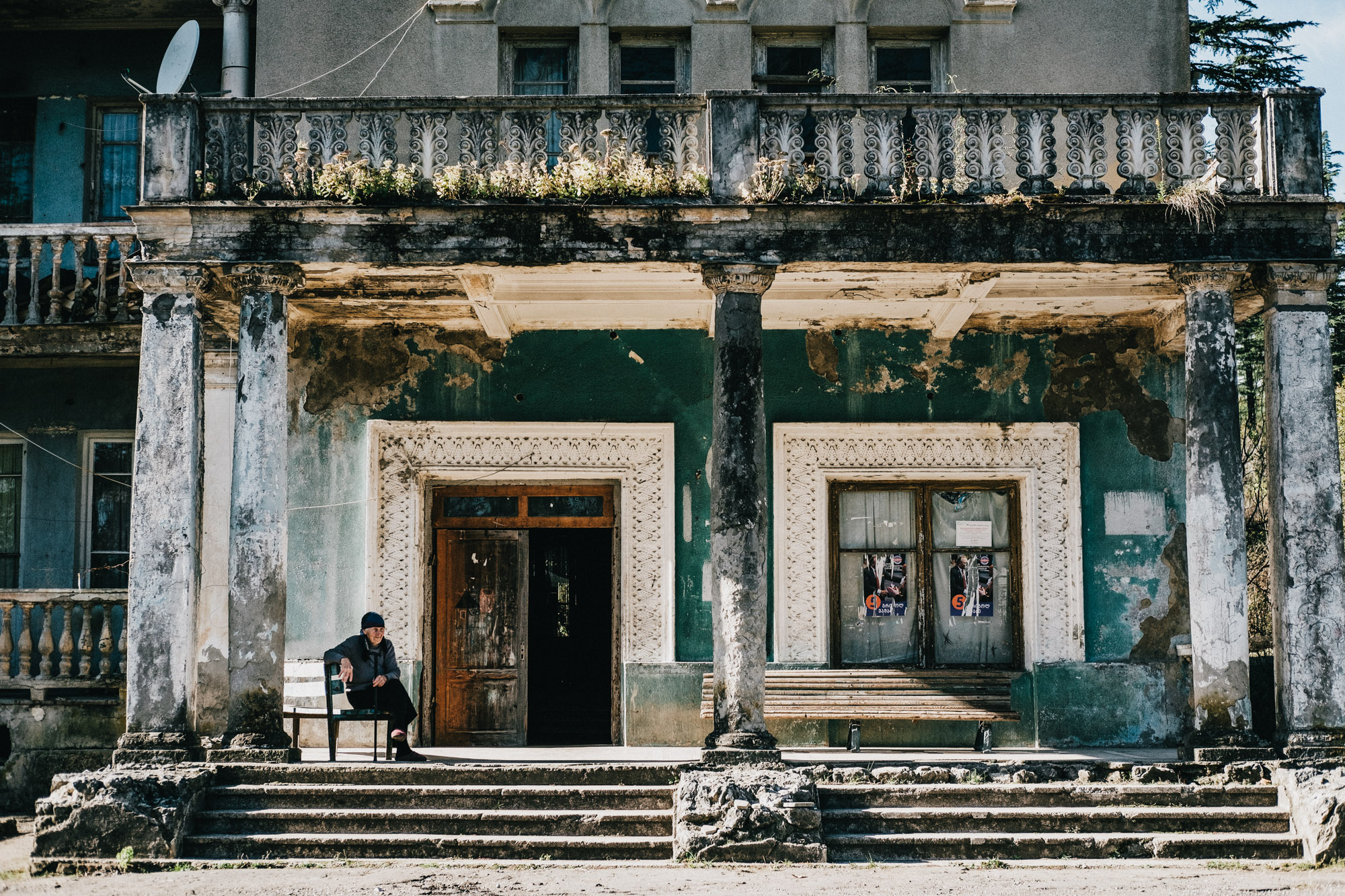 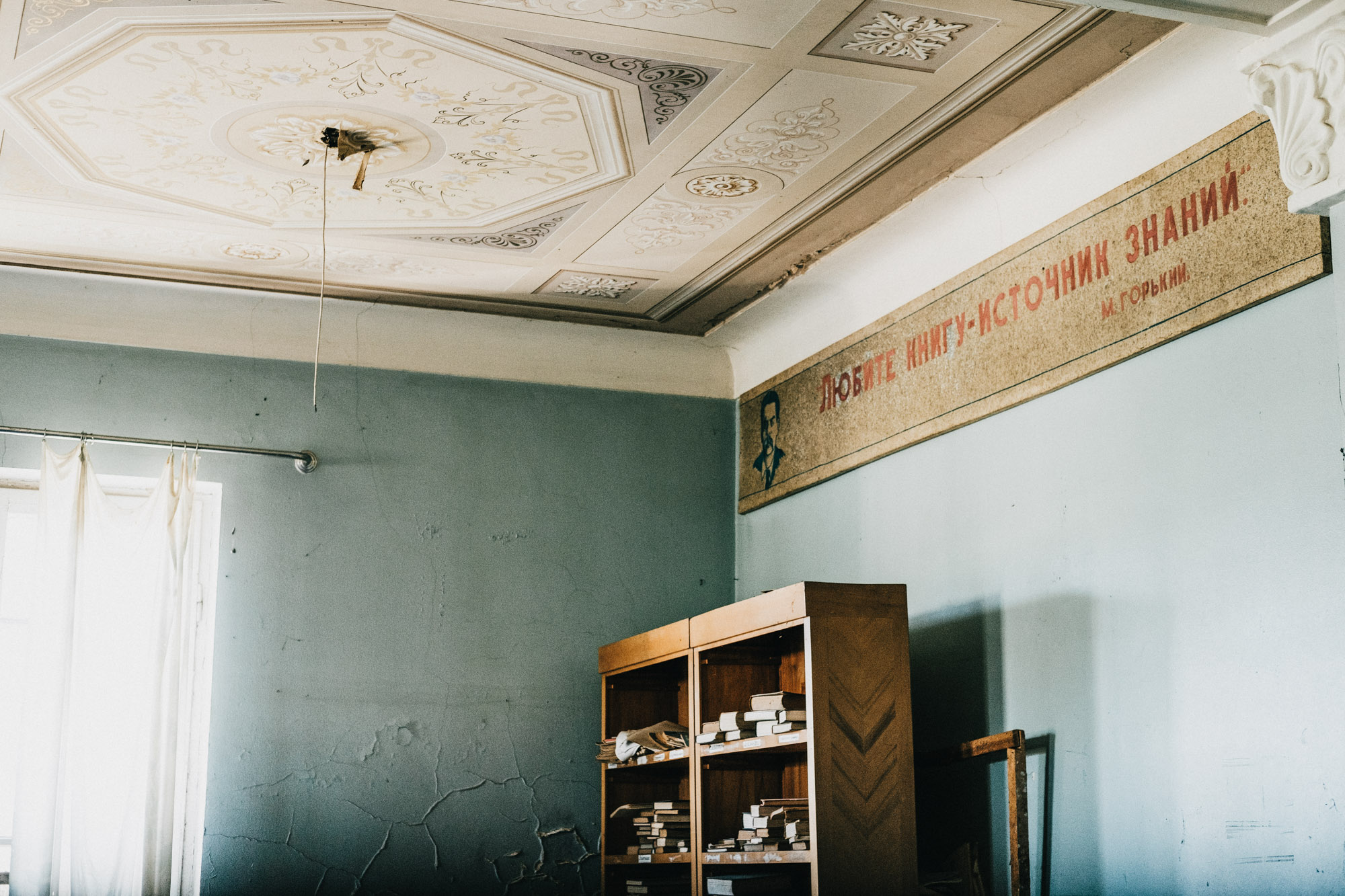 Tskaltubo, a small town in western Georgia, reached fame thanks to its sanatoria. During the Soviet era, more than 100.000 visitors would hurry each year, in the twenty or so luxurious establishments, to enjoy the spas and saunas, of which Stalin himself was a regular. Nowadays, these gigantic jewels of soviet neo-classic architecture are falling to ruins… but they are still inhabited.
Around 6.000 people have found refuge in these old hotels: they are the displaced from the war in Abkhazia. Between 1992 and 1993, the Georgians who were forced to flee the separatist region were “temporarily” relocated in these sanatoria.

25 years later, there are still many of them waiting for the state to provide them with real housing. They survive with pensions or meager indemnities, their life suspended at the heart of the dilapidated relics of soviet magnificence.

In October 2019, Georgian billionaire Bidzina Ivanishvili announced that he wanted buy the 22 sanatoria and 9 baths to the State. The project can seem insane, but not for this 63 years old founder of the Georgian Dream party and former prime minister, whose fortune is estimated to 4.85 billion euros. He promises that the displaced will be relocated and that about 20.000 jobs will be created. But many doubt the generosity of his projects, the explosion of tourism in the country is certainly no stranger to his offer.