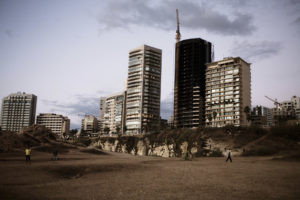 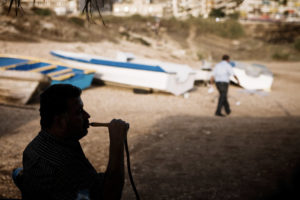 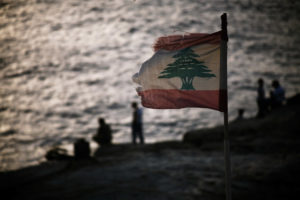 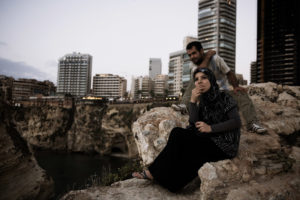 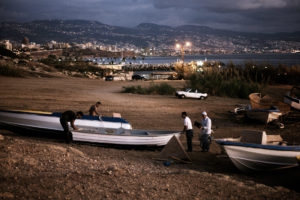 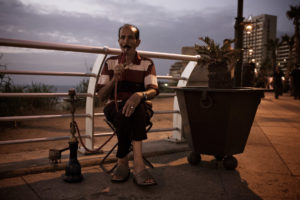 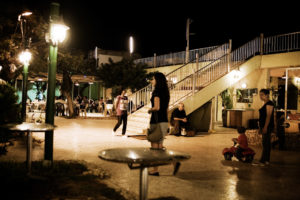 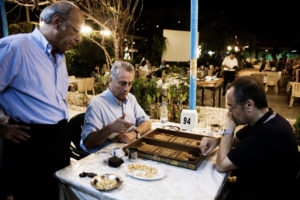 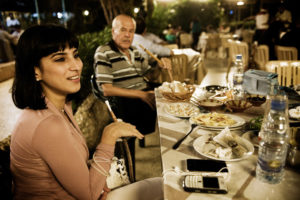 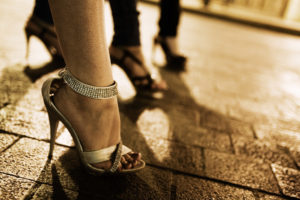 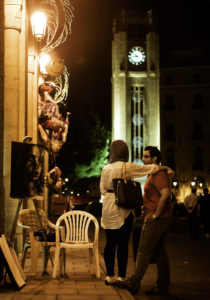 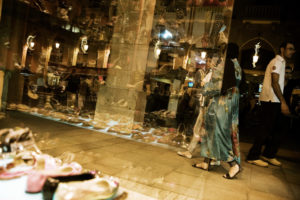 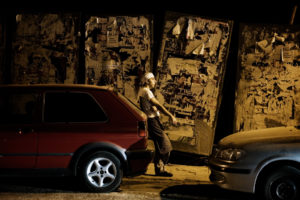 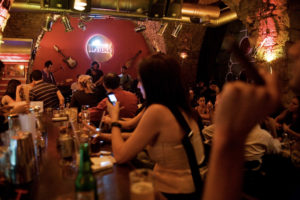 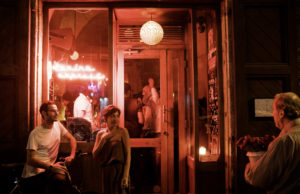 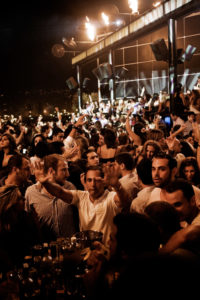 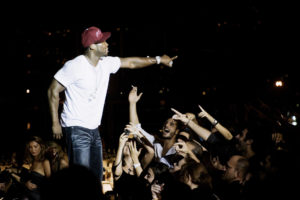 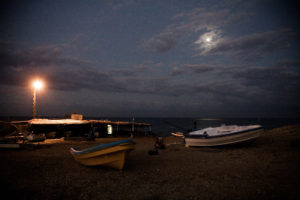 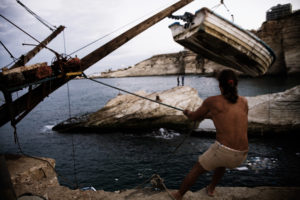 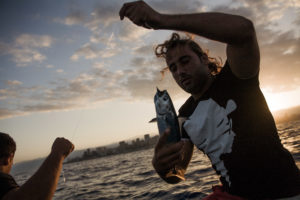 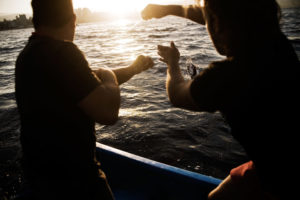 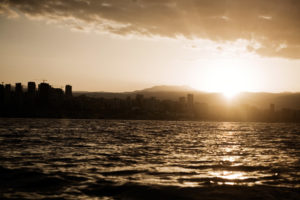 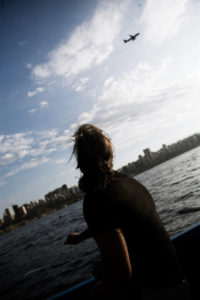 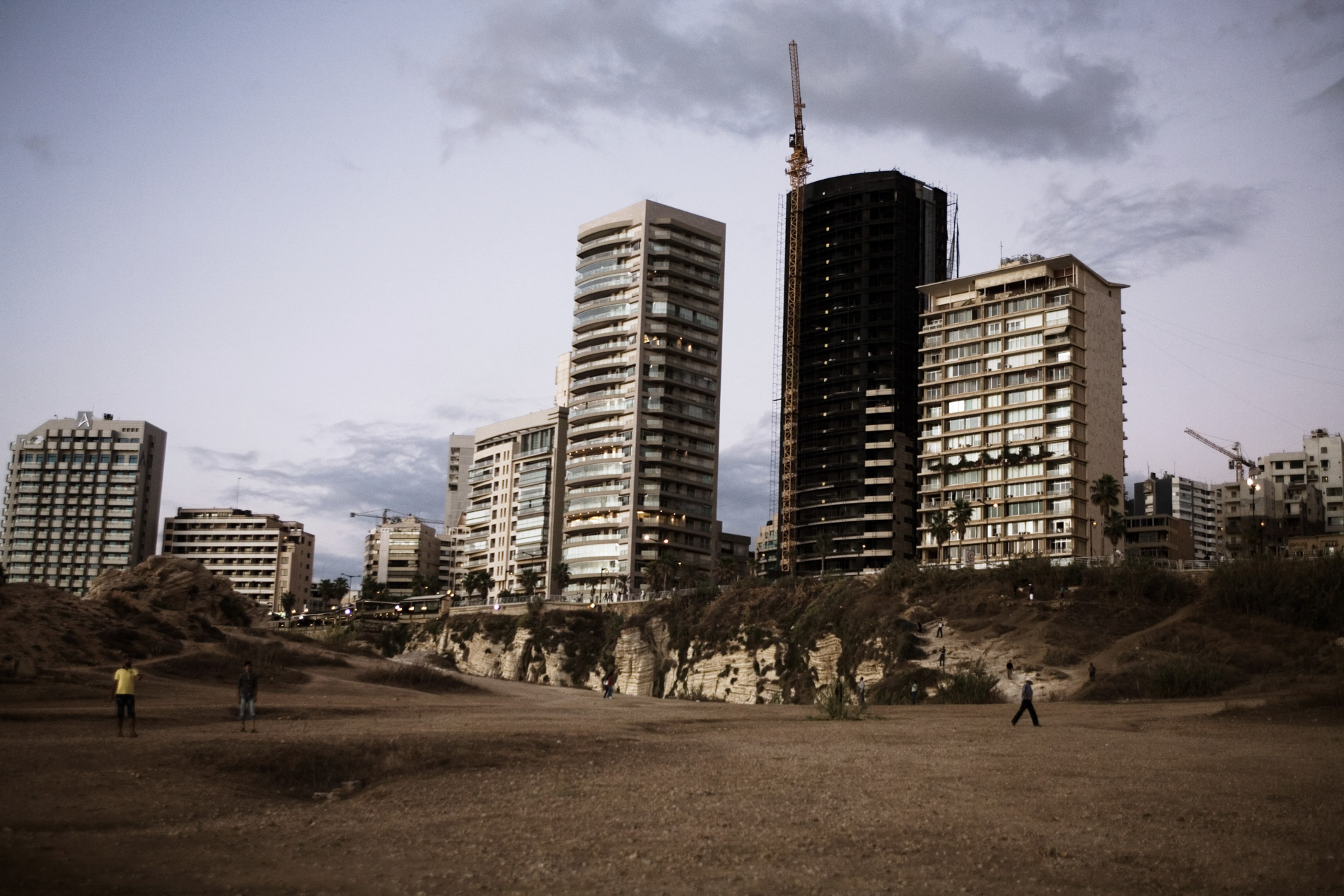 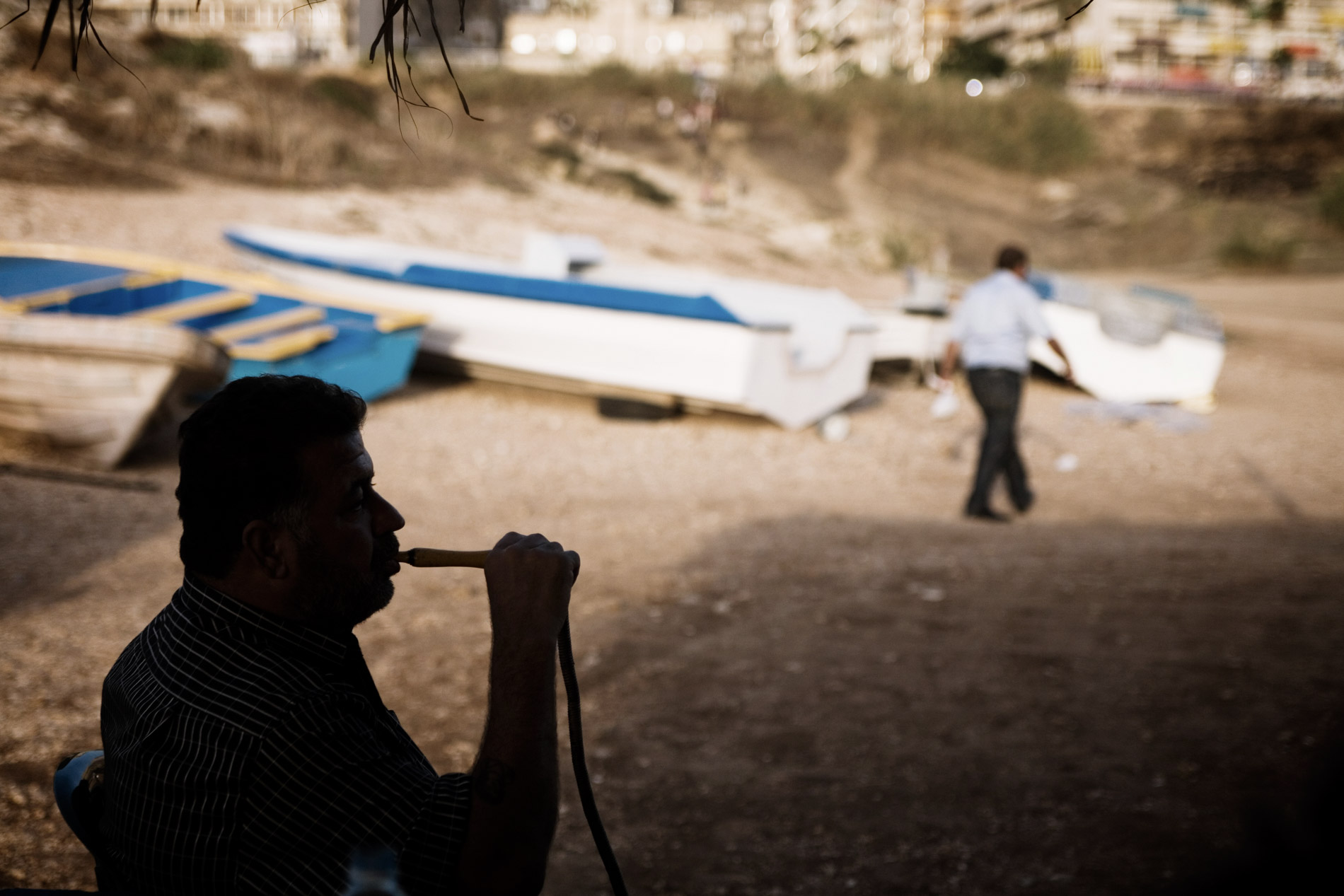 Beirut isn’t what you think. It isn’t only this city scarred by years of civil war or bombings. It can’t be summarized by its poor neighborhoods in the south, where the shi’ia militia is most popular. Beirut also reveals itself at night. When party and its business are in full swing. When communities skim against each other and sometimes even mix with each other, without distinction of clan or religion.
Near Rawshe, Beirut is discovered shy and romantic, where the lovers hold each other by the tip of the finger while looking at the sunset. When night has fallen, the city is displaying arrogance and exuberance in the very “hip” clubs of Gouraud Street in Gemmayzeh. It is smelled in the exhalations of the water pipes in the freshly reconstructed downtown and in the alcool vapours of the cocktails that stupefy its golden youth. It is ending in the caves and rooftops of its nightclubs.
When morning appears, Beirut comes round with the sound of its muezzins and churchbells. Defeated but never weary, it becomes reasonnable again to start a new business day, while the fishermen bring back the fresh catch of the day.